We at Lumisave want our customers to have the best experience possible. We have composed a list of our most frequently asked questions and answered them simply for you so you can learn as much about LED lighting as you'd like. We would be delighted to talk to you more personally about any other questions you may have about us, our products or our policies. Please feel free to contact us and allow us to serve you as best we can.

LED technology continues to develop rapidly as a general light source. As more LED lighting products are introduced on the market, what do retailers, energy efficiency advocates, and consumers need to know to make informed buying decisions

LEDs are light emitting diodes. These are electronic components that produce light by conversion of electrical energy directly to light by the movement of electrons within the material of the diode. They are important because due to their efficiency and low energy, they are beginning to replace most conventional light sources.

How is LED lighting different than other light sources, such as incandescent and CFL?

LEDs produce light by direct conversion of electrical energy to light energy. On the other hand, incandescent light sources produce light by heating a filament until it grows red hot. Linear and compact fluorescent lamps use a UV discharge plus a phosphor to produce the light. HID lamps use the ionisation of gases in a discharge tube which in turn produce photons.

LED lighting products use light emitting diodes to produce light very efficiently. An electrical current passes through a semiconductor. LEDs are “directional” light sources, which mean they emit light in a specific direction, unlike incandescent and compact fluorescent bulbs, which emit light and heat in all directions. For this reason, LED lighting is able to use light and energy more efficiently in many applications.

In a CFL, an electric current flows between electrodes at each end of a tube containing gases. This reaction produces ultraviolet (UV) light and heat. The UV light is transformed into visible light when it strikes a phosphor coating on the inside of the bulb.

No. LEDs directly convert electrical energy to photons. It is a one step process of electroluminescence that does not require time to reach maximum output. Other sources such as fluorescents or HID work on discharge technology. This requires an arc to warm up and may take a few minutes to reach full output.

What makes LEDs more robust than other light sources?

LEDs have no gases, filaments or any moving parts to fatigue. They provide light through a one step process that takes place within the diode. This give greater resistance to vibrations or jarring that could damage conventional lighting.

Why do LEDs have a higher initial cost than conventional light sources?

LEDs are made of electronic components which need to be packaged together to offer long lasting efficient light sources to the end user. Apart from the LED chip itself which has sapphire and gallium in the semiconductor, the process of packaging with materials like ceramic, rare earth phosphors, silicone, solder and gold wire add to the overall cost. White LEDs require further tests for calibration and standardisation.

LEDs, also consume less energy to convert electrical energy to light. An LED fixture that is capable of producing the same amount of light as a conventional 400W fixture, might only require 200W. The 400W fixture may actually consume 458W, as most conventional lighting does not include the hidden power consumption of the Ballast, where as an LED fixture includes the power consumption of the driver in the total output.  Thus the overall cost of a LED system can thus be significantly lower than conventional lighting systems when both power consumption and maintenance costs are included. Most applications with LEDs offer a payback period as low as 3-4 years.

Why is the life of LEDs measured as lumen depreciation?

Unlike conventional light sources that reduce in output and eventually fail, LED products do not normally suddenly fail. Instead, the light output simply reduces over time.

What are the factors that affect the lifespan of the LEDs?

Does L70 also include Life expectancy of the Driver?

No, the life expectancy of the driver is measured separately. Lumisave has chosen to use Meanwell Brand Drivers for all fixtures. These fully sealed, resin filled constant current drivers offer IP67 ratings to protect against vibration, dust and wet locations. With the design of these drivers being so robust this allows Lumisave to provide improved functionality and durability within all fixtures.

What are the types of LED Drivers used by Lumisave?

Lumisave offers Meanwell LED drivers suitable to accommodate a voltage range of 120-277V or 347-480V depending on the site requirements.

Although there are currently LED Drivers on the market that allow for DC input voltages, at the present time Lumisave does not offer DC voltage compatibilities.

Dimmable LED drivers are also available on the market, at the present time Lumisave does not offer a dimming solution.

Is it true that LEDs do not produce heat?

No. It is true that there is no heat, IR, in the beam. However, the LED chip itself, does produce heat which is related to the overall output. Higher power LEDs generally run hotter than low power ones because of the extra heat to remove.

The LED chip or light engine produces heat which needs to be dissipated as quickly as possible. This is normally done by using a heat sink. This often has fins and can have an integrated driver compartment. It may become warm, or hot to the touch, depending on the design of the thermal management system. Cool LED fixtures are more efficient than hot ones and have longer life expectancies.

Why is the heat sink design critical for the performance of an LED fixture?

Thermal management is critical for the performance of LEDs. Increasing heat in LEDs has the following effects in performance characters:

What aspects need to be taken in consideration when replacing a light source with LEDs in a retrofit scenario?

Will the light output be the same?

It is important to ask the supplier for the lumen output of the existing fixture configuration and to compare this with the LED unit you are replacing. If it is a spotlight, compare the two lamps side by side. Poor sales literature often states the raw lumen output from the lamp and not the complete fixture.

Use a computer generated model utilizing the IES files provided by the manufacturer to compare existing light levels to proposed LED light levels.

What is the best way to compare the output of LEDs with other light sources?

Sometimes simply comparing the lumen output of LEDs and conventional light sources may not be adequate. The amount of light falling on specific task area (the lux) gives a more realistic comparison. You should also consider the illumination on the walls. This helps identify applications where LEDs offer better solutions than other light sources.

What are the LED lighting standards referenced in the Energy Star specification?

What standards are used to classify LED fixtures for harsh, underwater and outdoor conditions?

What are HAZLOC fixtures?

Being a diverse Industrial based company, Lumisave fixtures can be found in various types of applications and environments. Any industry that processes, uses or manufactures materials that may give rise to a flammable atmosphere (gas, mist, liquid, dusts or even small fibres) may have a potentially explosive atmosphere. These special locations require specially tested and designed fixtures for safe operations. Lumisave offers Class I Div II, Class II Div II and Class III Div II fixtures for specified hazardous locations.

How do I know a light fixture is safe?

In Canada, every light fixture must have a CSA or equal label. In the USA, UL or equal label is required. “c” or “us” designator may be used to show the Certification is acceptable in both Canada and USA.

Can I repair or modify the fixture?

No, any changes to the original construction of the fixture must remain unchanged. Any third party changes will have the potential of voiding certification ratings. If a problem with a Lumisave fixture is to occur, it is important to not open and inspect the fixture for troubleshooting while still under the warranty term. Opening the fixture and breaking the factory seal will void warranty under the fixture. The appropriate course of action is to contact Lumisave and present the issue; arrangements will then be made to deal with the problem.

What is junction temperature?

What are the various types of LED chip packages available in the market?

The basic types of chip LEDs are:

Colour temperature defines the colour appearance of a white LED. CCT is defined in degrees Kelvin where a Warm light is around 2700K moving to Neutral White at around 4000K to Cool white, 5000K or more. Note that CCT does not tell you anything about the colour rendering ability (CRI) of the LED.

What are the standard comparisons used to evaluate the colour quality of light sources?

Colour Rendering Index - CRI indicates the accuracy with which a light source such as an LED can reveal the various colours of an object. The standard CRI system is based on eight colours across the spectrum.

Since LED lighting represents a green technology, the issue of power factor is very important. Power factor is defined as the ratio of real power consumed by a load (expressed in Watts) to apparent power (expressed in VA), which produces a figure from 0 to 1 that indicates the degree of distortion and phase shift in the current waveform.

Connect with us online through social media, or contact us via phone.

Home
About Us
Our Products
Accessories
Warranty
News
Contact
Careers 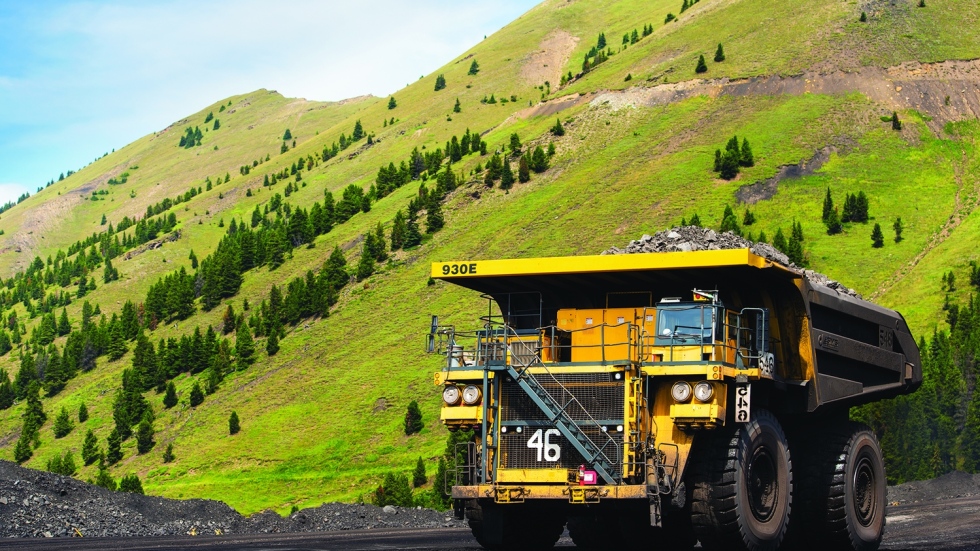 Utilizing high quality Samsung LED chips, that are more efficient and out perform other LEDS on the market, we are able to provide the highest quality lighting for various projects. With single LED’s up to 200W, our LED’s can effortlessly replace conventional lighting as illustrated by our product line up that use 70% less power than conventional lighting methods.